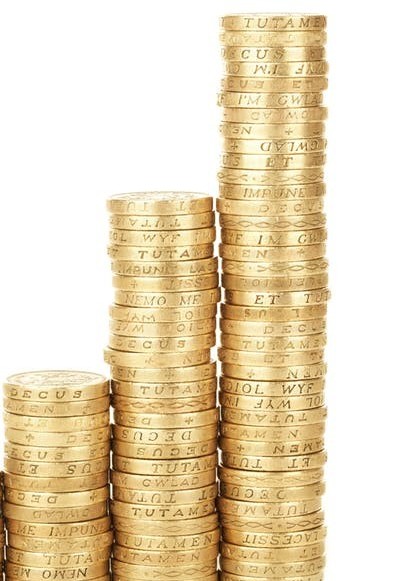 A Maximum Wage Is Essential For The Good Of Mankind

The world’s Technology is changing rapidly without thought of its impact on mankind.

We are developing self driven electric vehicles which could cause many drivers to join the unemployment lines.

Call centers around the world are causing locals to lose jobs

Even the banks and related business are automating their services. I refuse to learn how to use an ATM

I will not use a self-service gas station if there is one with service available.

We are sopping online putting pressure on brick and mortar businesses and causing loss of jobs.

All the developments are going on, yet we refuse to change our views about socialism and welfare in light of some countries having to experiment with a mandatory minimum wage.

The rampant inequalities around the world has highlighted the weaknesses in our capitalist system.

Money is now one of the world’s most troubling diseases; Greed and corruption are now prevalent in nearly all of our institutions regardless of the level.

Climate change is steering us full in the eyes, yet some of our most powerful leaders prefer to declare blindness

I raised the question of a maximum wage a few years ago, recently I asked some learned friends If the topic was ever discussed before, and they assured me that it was.

My next task was to search the Internet, and surely I found several sites where the topic was discussed, going back to September 2011 when newint.org asked -Should there be a maximum wage?

Reading the articles was an incomplete education, but never the less enlightening; demonstrating the need for a serious and urgent debate; rather than dismissing the topic as a joke.

The article in the New Internationalist summed up the issue in the first sentence in a very romantic way- “the cleavage of the hyper- rich away from the rest of society has never been more evident;-the article pointed out the need for a maximum wage to compliment the minimum wage.

The idea of a maximum pay ratio within companies and across sectors, -“to put an end to chief executives getting paid more than 250 times what cleaning staff earn”

My only knowledge of a ratio system is the Mondragon Corporation which grew out of the Basque country in Spain and is now a global corporation, the ratio between the highest paid and the lowest paid worker was 20 to 1; Which seem fair to me,

One statement –a maximum wage would limit the influence of the rich, enabling a stronger civil society and democracy.

Jeremy Corbin UK’s labor leader and I was surprise to learn that Franklyn Roosevelt way back even before I was born proposed maximum wage as a fixed amount imposing 100% tax on all individual income above 365000 dollars in today’ s dollars.

In 1880 Felix Adler the philosopher proposed a 100% tax rate on income above a certain point.

There are some countries with a high tax rate; mostly countries with great social programs for their poorer citizens; countries like Sweden, Denmark, Norway, Portugal, and Japan.

One of the main arguments of the proponents of a maximum wage was the devising a system of taxation, where the rich would have a vested interest in improving the well-being of the poor- setting the maximum wage as a multiple of the minimum wage.

Follow the debate on the following website for a more in-depth look at the need for a Maximum wage.

Be proactive; engage your political leaders and employers in this debate, numbers matter

Earn while you Learn

Be the proud owner of one of my mahogany Hearts